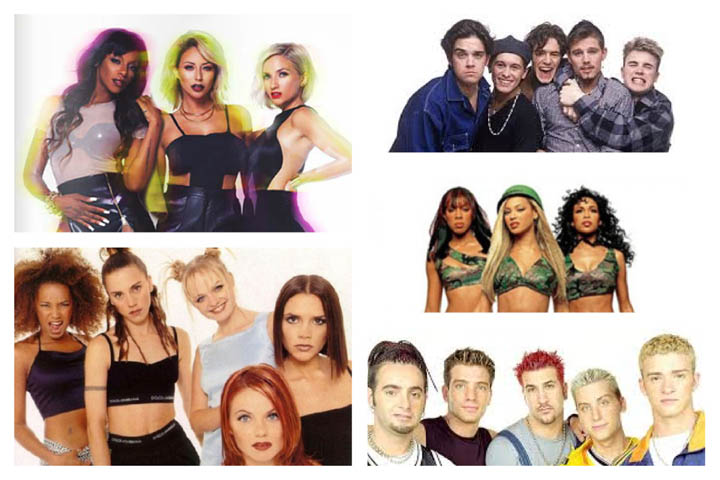 Throughout life we have all heard of famous groups from the Beatles, to JLS, from One Direction to West Life, from Girls Aloud to Diversity, from the rolling stones to queen, from ABBA to Coldplay, from Bee Gees to the Artic Monkeys, they have all become famous groups in their own right and because of how they have grown and developed. Each of these groups throughout the different eras have become famous and some people still follow them and are fans of these groups now even though now many of them have disbanded. There are many famous people out there that we can think of around the world, Donald Trump, the president of the USA; Margaret Thatcher, the first lady Prime Minister of the UK; Barack Obama, the first black President of the USA; all three of these people have become famous for some reason or another just like the famous groups. Each person was not famous from when they were born but when the groups started to get noticed is when they became famous and when their lives changed.

Many of us are not going to be famous but we will always be classed into a group, whether its at school and we are in a certain year, whether we are in a set class, whether we follow a certain person on social media, whether we wear certain clothes, whether we are part of a sports group, whether we are part of the ‘cool kids.’ There are many groups in life that we will go through and we will be placed in that whether we like it or not. Many of these groups will not become famous though, they may become famous for a day like if you are on the team that win the sports day or if you are with the ‘cool kids’ but it will not stick to you and in hundreds of years many people won’t even remember you let alone what group you stuck to and were part off. There will be groups that you can’t remember being part of but you were and they would have changed your mind about things and they may have even taught you things too.

They were the 12 disciples, at the beginning of this blog did you think about these 12 men as famous? In every church and part of the Christian life the disciples come up, not because they are as amazing as Jesus but because they hung out with the most perfect person, they had their lives changed, they saw things they had never seen before, they were part of Jesus’ family and it was amazing. When the spirit came upon them they didn’t just stay in one group but instead went around the world telling people about this amazing Jesus and His love for us. Even though they began to live separate lives they were all still part of Gods family and no one could ever separate them.

As a Christian and part of Gods church we are in a fight with the devil, with his lies, with his sin, with his deceit but with God we can be changed to be new people. We don’t have to drift apart to develop and to grow but instead we are all on the same team and we all need each other. As much as the disciples had distractions so will we. There will be many things in life that the devil will put in place to distract us but we need to stand firm and we need to continue this journey that we are on and with Gods help we will be able to do so-will you trust in Him and rely on Him to help you?